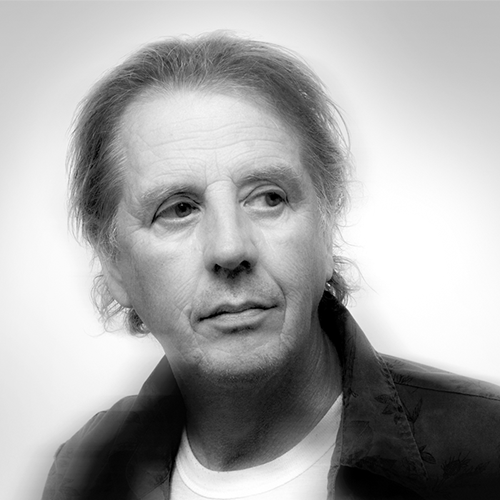 Many roads lead to the visual arts. The Dutchman Wim Heesakkers started photography - he studied at the Fotovakschool and also worked for several years as a professional photographer in professional studios. Soon, however, he expanded his artistic hand tool to lithography and typography and began to draw and paint. About a decade passed where he worked as a freelance illustrator and because of his artistic bandwidth, Heesakkers works equally well with pencil, pen, oil, acrylic, gouache in the traditional technique. He is also very gifted when using Airbrush, which is in very high demand. His fascination for the challenges which the wide variety of art techniques provided led him further, following this he worked in steel, fiberglass, plastic and wood - and finally in bronze. Heesakkers work is in his Dutch homeland and exhibited internationally since 1993 in great regularity. He has exhibited well over 20 times around Germany. Other countries like Belgium, England, Austria, Spain, Italy and the United States have also been destinations for his exhibitions.

Heesakkers studies of the series "Balance" play with the paradox of heaviness and lightness: His plump female figures are literally footed on a stone base; their opulent curves thereby cause an elegant dance (which is performed on one leg) which is ever changing during the day light and shadows.