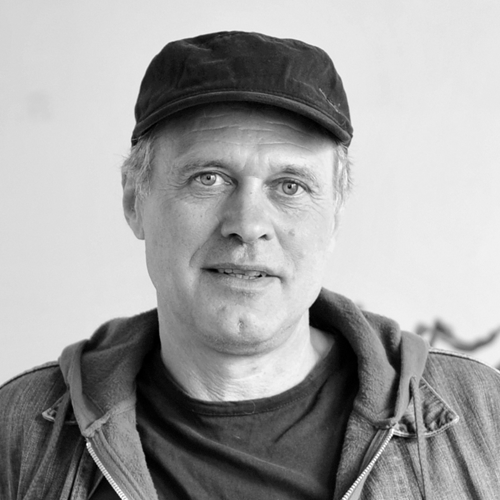 After his sculpting apprenticeship Adelbert Heil worked as a sculptor for a few years. He then decided to close a circle after his first , then closed but a circle that long after his further training brought him back to metal. As a young man Heil had completed an apprenticeship as a locksmith, and as he created his first cast iron sculptures in 1987, he found his true calling in the material, which he has remained true to this day even after studying art history and decades of sculptural work.

Typical of him are cast iron miniature sculptures, which almost exclusively use people as their focus point. Often his figures, stand on narrow marble bases, balancing opposite each other. This engages them in dialogue allowing them to reflected each other as cast iron doubles.