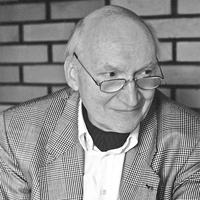 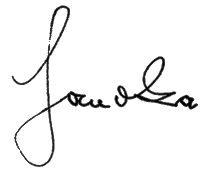 Emil Johannes Homolka, who is called only "Jo" by his friends and close acquaintances, discovered and exercised his talent as a sculptor early on: at the tender age of twelve, he already had a glimpse of the art academy, where he found in Karl Hils an arts and crafts teacher to promote him to the best of his ability. In 1946, following the war and imprisonment, he met Hils again at the art academy in Stuttgart as a student of sculpture, and was even to take over the chair of his former mentor after ten semesters.